Three Fission Athlete’s will be heading to Miami to compete in the DFAC body building world finals on the 1st November 2014. They will be part of a strong British team which is made up of class winners and runners up from the recent BNBF Finals in September. Included in the team will be the British DFAC PRO’s.
Mike Perrin took 1st place and won the title of Junior British Champion at the BNBF British finals in September,
Mike is returning to Miami for a second year to defend his World champion title . Mikes training schedule has been structured and intense with a view to making the all important changes .Mikes aim is to come in fuller and leaner for the world finals. During his preperation Mike uses a variety of Fission Nutrition supplements to complement his training and dieting, Hydro -ISO Whey protein, X4RI Protein , CLA, Peptide bonded Glutamine, Creatine III and ZM+.
Darren Shepherd-Loxton placed 2nd in the mens lightweight category earning him the invite to compete in the world finals. Darren focus since the British finals has been to be consistent with his training and produce a improved package ready to take to the stage in Miami. To support Darrens training schedule Darren uses Hydro-ISO protein ,Creatine III and  Peptide Bonded Glutamine , 30 minutes post work out Carb HIT. Pre bed time 1/2 scoop of Diet whey mixed with oats and ZMA,
The third athlete is Jo Perruzza, Jo won  the British finals in 2012 earning the title of Masters British figure champion and in addition Jo also earned her Pro card. Jo now competes as a professional with the DFAC. During her preparation for the world finals Jo has supplemented her busy training schedule and diet with Diet Shake 120, post work out and mixed with oats, Bcaa, ZM+, and AV-8TION pre work out.
Each athlete has there own individual goal they have a great opportunity to compete on a world stage and share the experience with each other. We wish them good luck and watch out for the updates.
#teamfission #fuelyoursucess @fission_1
Nick Willcock2017-04-04T18:05:58+01:00April 4th, 2017|Fission News| 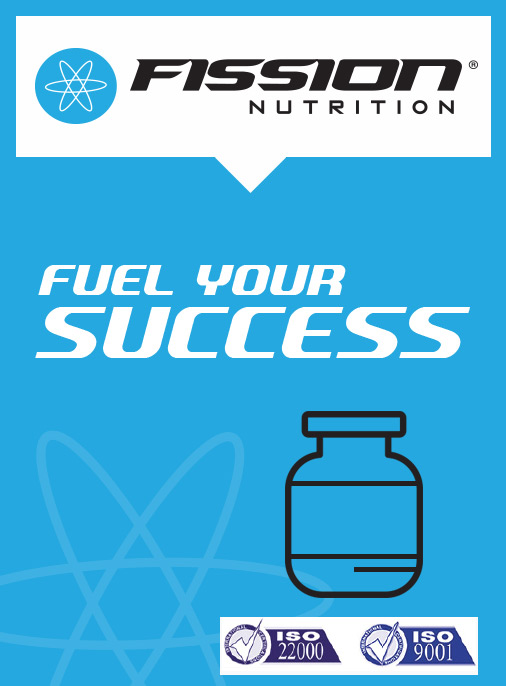